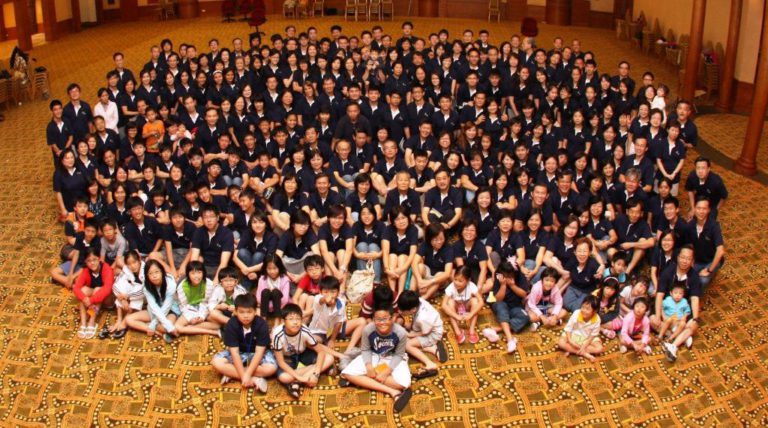 The Brethren work in Singapore was started in 1864, growing in number and size over the years.

We began in 1882 at 417 New Bridge Road, originally set up as a rest house for missionaries. Over the years, the rest house started Sunday School work and Gospel meetings.

The 60s saw the flourishing of youth and children’s work at the New Bridge Road Chapel. The English-speaking congregation was largely made up of young people below 20 years of age.

In view of its expiring lease, the church started developing house-churches along the western part of Singapore. Five house churches were started, using rented premises, or meeting in homes. During that period the total membership increased from 120 to nearly 400.

In 1978, the decision had been taken to build a new church building.

The total membership of the existing congregations was about 400, of which over 70% were students. The average age of the members was 22.

The project tested the faith of the believers to trust God to provide the impossible sum of $1 million. Many fasted, prayed and gave sacrificially.

In 1982, the church building was completed and occupied by four chapels – New Bridge Road Chapel, Clementi, Exodus and Angora.

You may want to view our 130th anniversary commemorative booklet here.